Phoenix is one of only 13 metro areas in the U.S. that has professional teams in all four major sports — MLB, NBA, NFL and the NHL — with the Arizona Diamondbacks, Phoenix Suns, Arizona Cardinals and Arizona Coyotes. The roster also includes the WNBA’s Phoenix Mercury, the Arizona Rattlers of arena football, and an up-and-coming professional soccer team, the Phoenix Rising.

Metro Phoenix is home to major teams from nearly every sport 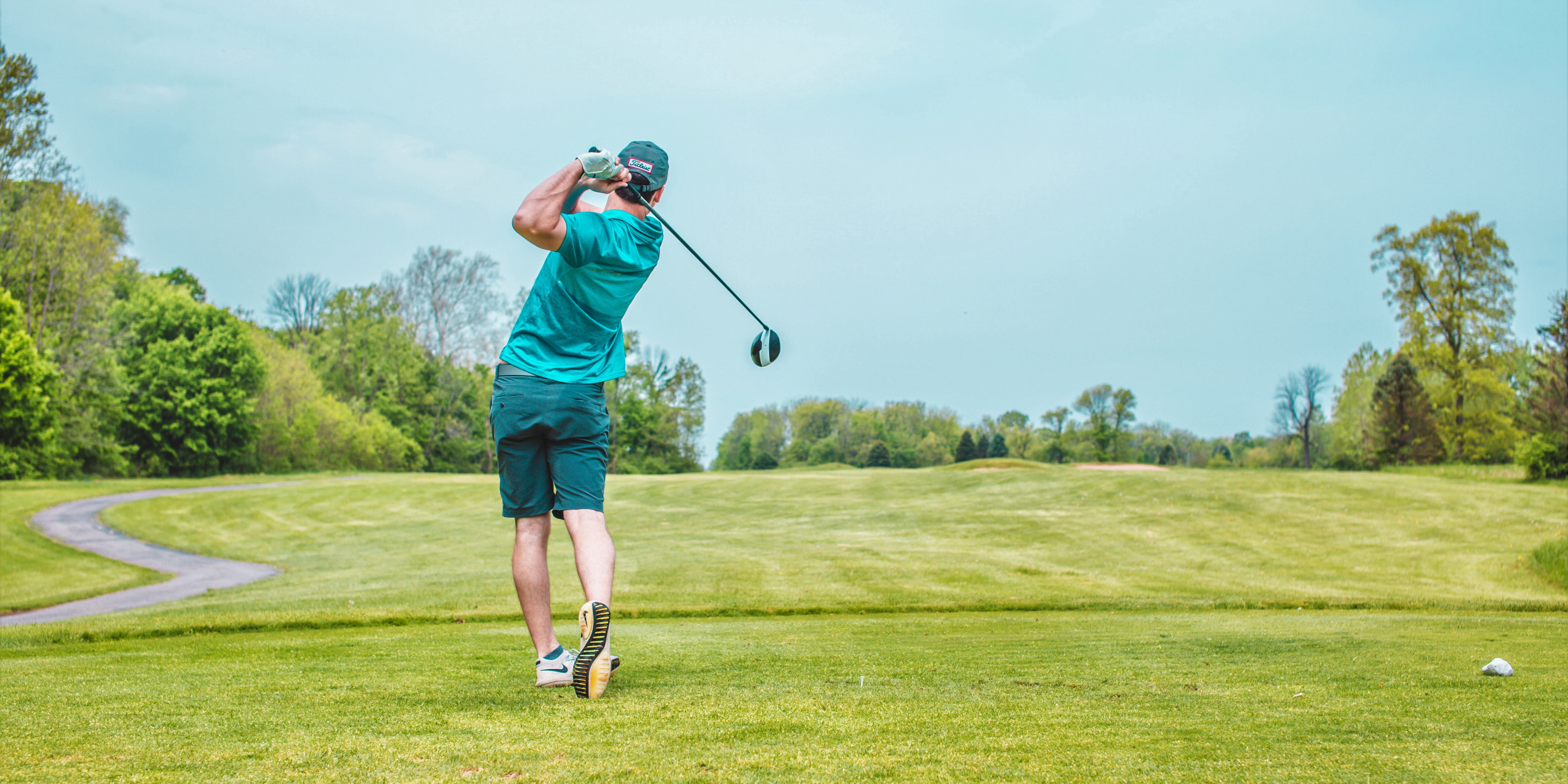 With several award-winning golf courses throughout the metropolitan area, Phoenix is also home to the legendary Waste Management Phoenix Open. Nicknamed “The People’s Open,” the golf tournament is the highest-attended and most raucous event on the PGA Tour. 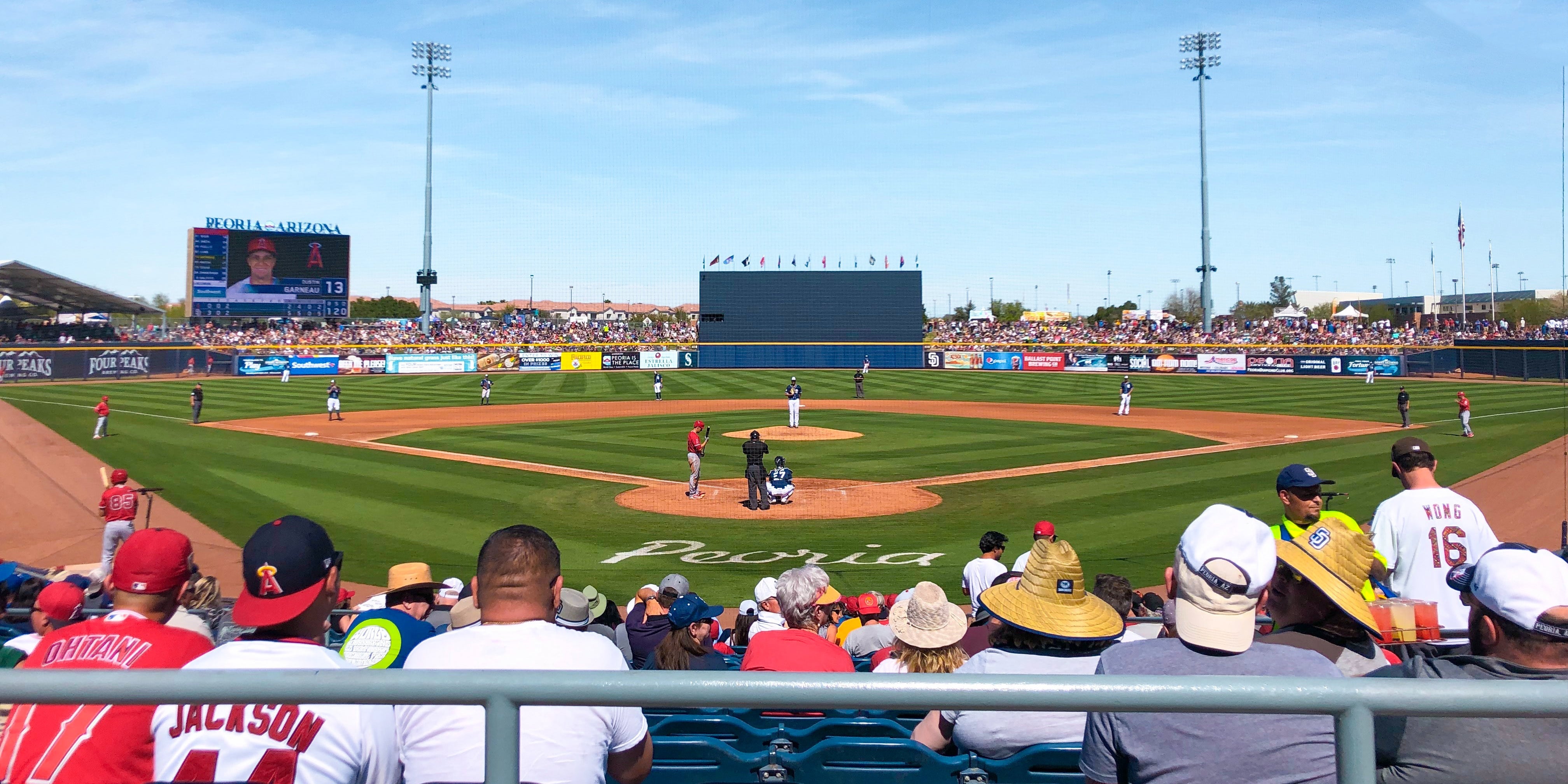 Come out and enjoy the sunshine and America's favorite past-time every March. There are only two places in the nation to catch spring training, and Arizona is one of them. All 15 major league teams are centrally located and unlike Florida, you very rarely have to worry about inclement weather.