Why We Must Heed Its Message Now

The 5th Annual Bruce E. Meyerson Lecture features bestselling author Deborah Tannen, University Professor & Professor of Linguistics at Georgetown University. Though her book "The Argument Culture" was written over 20 years ago, its message is more important today than ever before.

Professor Tannen's talk, "The Argument Culture: Why We Must Heed Its Message Now," will show how the increasingly adversarial nature of the press, politics and law work together to threaten democratic institutions – and how we can move from debate to dialogue. 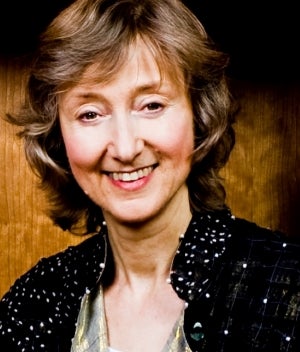 Deborah Tannen is University Professor and Professor of Linguistics at Georgetown University and author of many books and articles about how the language of everyday conversation affects relationships. The best known is You Just Don't Understand: Women and Men in Conversation, which was on the New York Times best seller list for nearly four years, including eight months as No. 1. Her books You Were Always Mom's Favorite!: Sisters in Conversation Throughout Their Lives, and You're Wearing THAT?: Understanding Mothers and Daughters in Conversation were also New York Times best sellers. Talking from 9 to 5: Women and Men at Work was a New York Times Business best seller. The Argument Culture: Stopping America's War of Words received the Common Ground Book Award.

Deborah Tannen has been a guest on such television and radio news and information shows as The Colbert Report, 20/20, Good Morning America, The Today Show, PBS NewsHour, Charlie Rose, Oprah, Hardball, Nightline, and many more. Deborah Tannen is one of only six in Georgetown University's College of Arts and Sciences who hold the distinguished rank of University Professor. She has been McGraw Distinguished Lecturer at Princeton University and spent a term in residence at the Institute for Advanced Study in Princeton, New Jersey; she has twice been a fellow at the Center for Advanced Study in the Behavioral Sciences at Stanford in Palo Alto, California. The recipient of five honorary doctorates, she is a member of the PEN/Faulkner Foundation Board of Directors.

This lecture series is the result of a gift to the Sandra Day O'Connor College of Law at Arizona State University from retired Judge Bruce E. Meyerson and his wife Mary Ellen Simonson, a graduate of ASU Law. The purpose of the lecture series is to bring to ASU Law leading practitioners and scholars in the field of dispute resolution.

Judge Meyerson moved to Arizona with his family in 1958 and, after receiving his undergraduate degree from Arizona State University, he graduated law school from the Georgetown University Law Center where he was an Editor of the Law Journal. Upon his return to Arizona, he represented the United Farm Workers of America, then led by Cesar Chavez. In 1974, with the help of many local attorneys, he founded and became the first Executive Director of the Arizona Center for Law in the Public Interest, which continues its successful public interest work today. For his distinguished and landmark work there, Judge Meyerson was honored by the Arizona Consumers Council, the Arizona Civil Liberties Union, the Arizona Community Action Association, and the journalism society, Sigma Delta Chi.

In 1982 Judge Meyerson became the youngest appointee to the Arizona Court of Appeals, where he served with distinction for almost five years. During his tenure he wrote numerous decisions that remain good law today, including an important decision establishing the procedure for the determination of attorney’s fee awards in contract cases. After leaving the bench, Judge Meyerson became the General Counsel of Arizona State University and later joined two prestigious Phoenix law firms, before focusing his practice on dispute resolution.

Judge Meyerson is a nationally acclaimed practitioner and instructor in the field of dispute resolution. He has resolved nearly 3000 mediations over his career and has been the Chair of the American Bar Association Section of Dispute Resolution and the Chair of the Arizona Bar’s Section of Dispute Resolution. He also has served as an arbitrator in over 250 cases. For over 30 years, Judge Meyerson has served as an Adjunct Professor at the College of Law, teaching courses in arbitration and mediation. 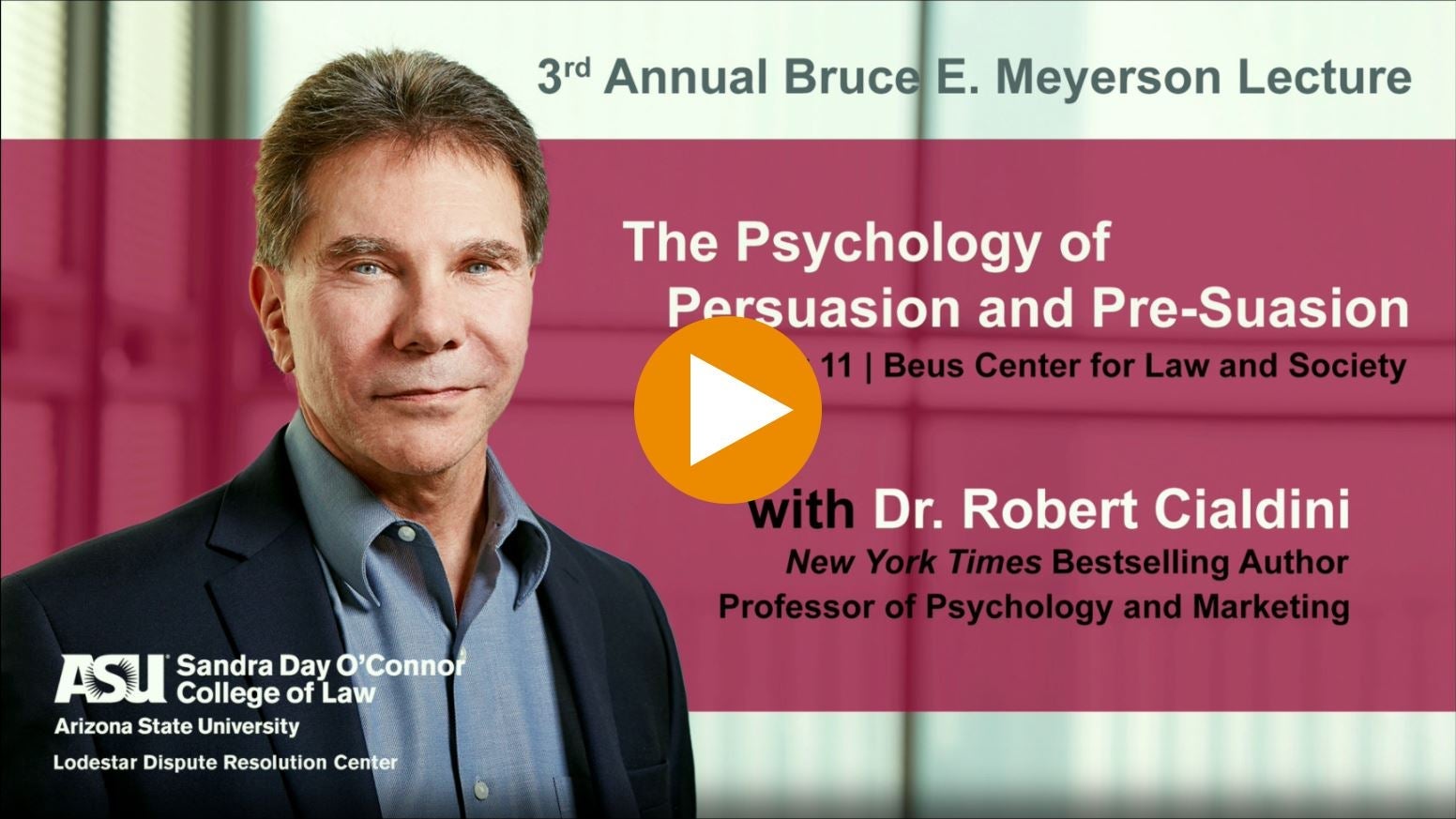 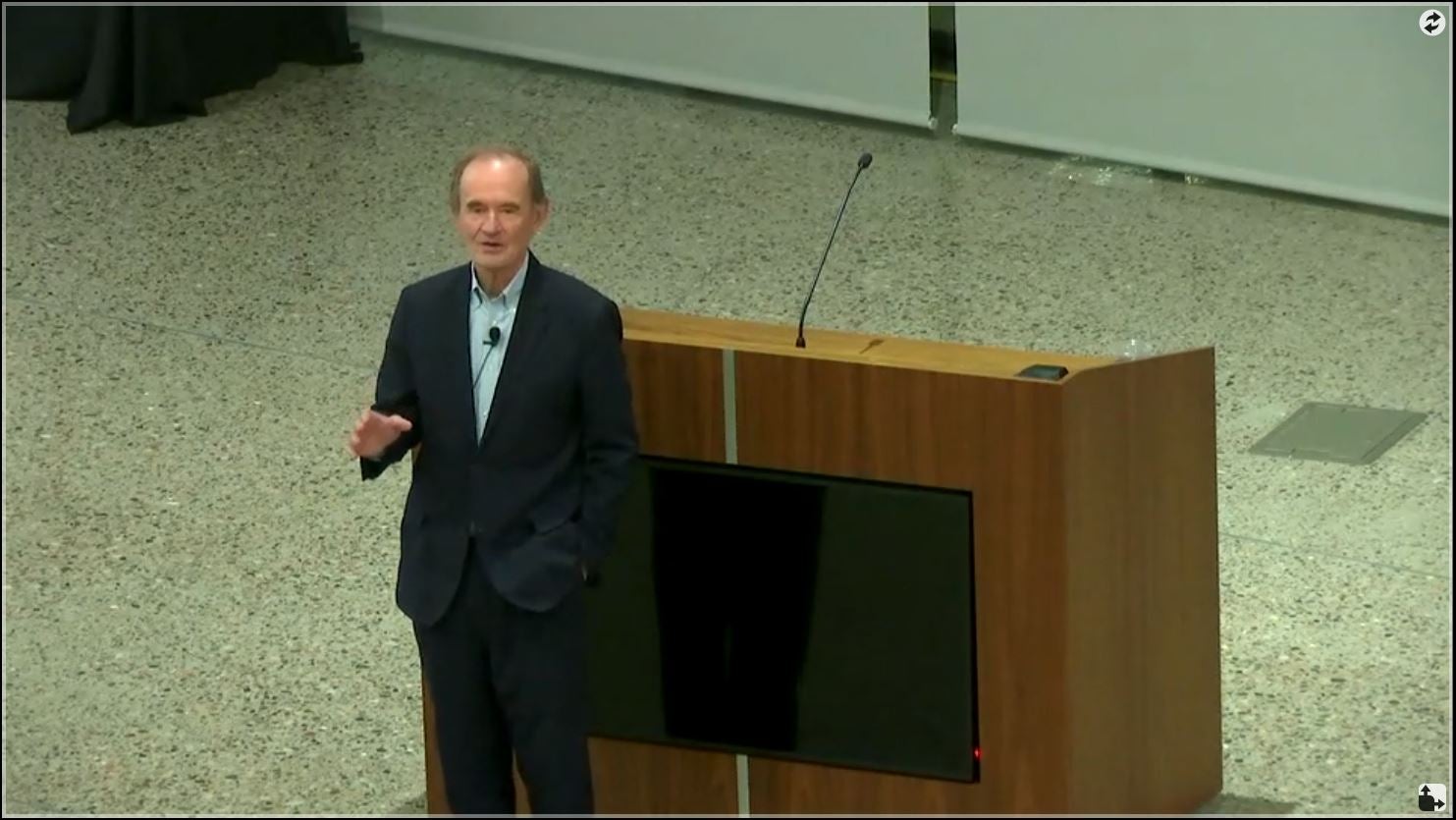