This important initiative has been funded by grants from Access Group, the San Manuel Band of Mission Indians and the Salt River Pima-Maricopa Indian Community.

Register now for the for 8th Annual Native American Pathway to Law workshop.

This workshop will be held June 8 – June 12, 2022. Application is due April 15. Space is limited so submit your registration today. 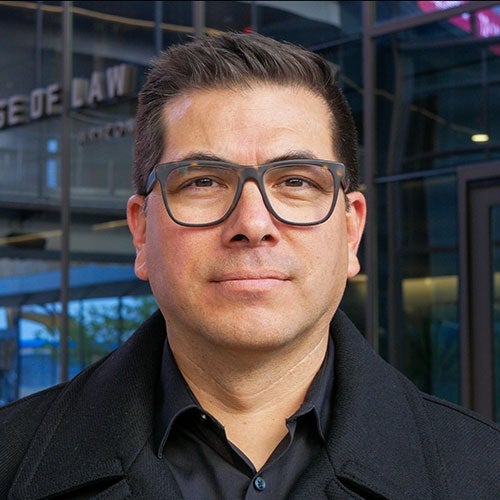 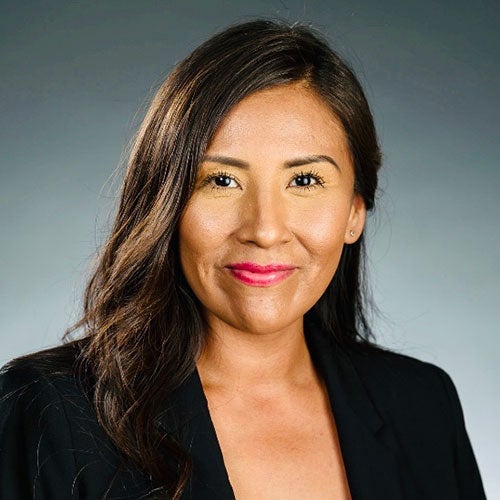 “The Pathway to Law Program helped me to plan out a timeline that worked for me that would increase my chances of getting into a law school. The program was truly instrumental in my law school admissions process – they made it realistic and worked with me to make it a smooth process.” 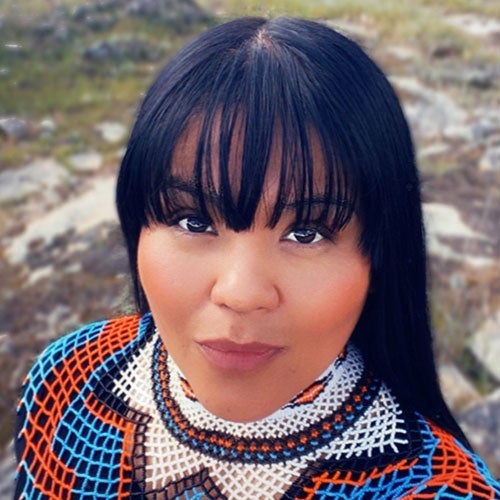 “My experience with the Native American Pathway to Law program was beyond my expectations. I would not have been able to navigate the law school application process without this program. I was able to create a more competitive application and get accepted to the law school of my choice.” 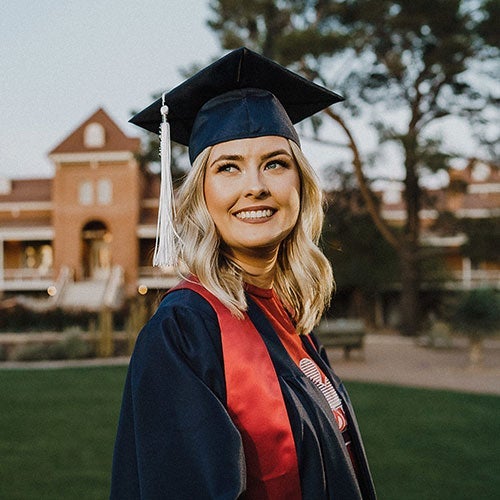 “I am so thankful that I was able to participate in the Pathway to Law program because it made me excited to apply to law school. The program leaders are very approachable and know all of the in’s and out’s of the law school admissions process. They tell you everything you need to know to get into law school and what to do once you are there, and they are available for questions if you need clarification on anything.” 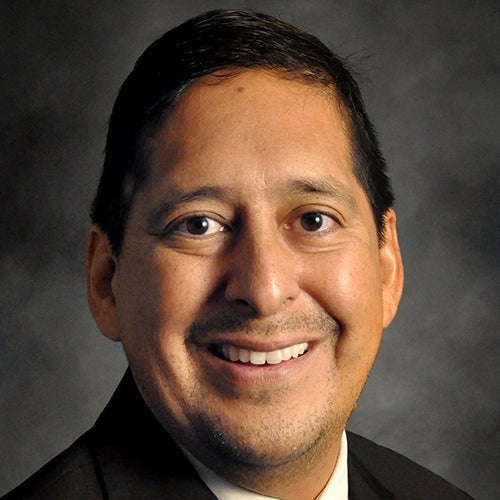 “I had thought about applying to law school for a long time and had serious doubts about it, my PTL Workshop experience was the encouragement and confidence that I needed to realize that I could get into law school. What was so assuring was that the coordinators and presenters were also Native American, and I knew that they had been where I wanted to go, and they wanted to make law school possible for me." 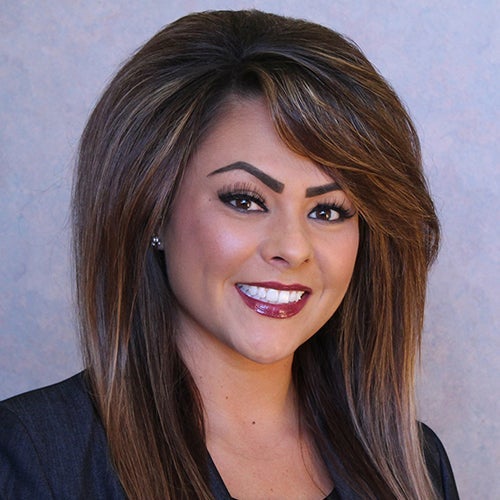 “I learned about the law school admission process, what the law school experience was like, how to pay for law school, strategies for doing well on the LSAT, and career opportunities for Native American attorneys. Not only did I gain a plethora of knowledge and skills, but I also had the pleasure of meeting several professors that specialized in Indigenous law and other aspiring Native American Law students.” 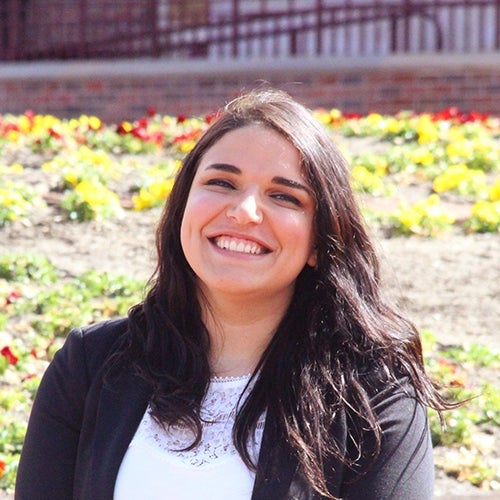 “It was a wonderful opportunity not only to find the resources I needed for the law school application process, but in finding a community of Native students and adults in the same process as I am. The PTL workshop outlines the entire law school application process and exactly how to prepare for it. The PTL Workshop was essential in my acceptance.”