Native American voters in Arizona have experienced a long history of discrimination. Until 1948, Arizona prevented Native American voters from exercising their right to vote based upon their status as Indians. Arizona used English literacy tests to further deny Native Americans the right to vote until the 1970s, when federal law prohibited the use of literacy tests. Since the 1970s, vote dilution, burdensome election laws, and discriminatory policies have been used to suppress the Native vote. The Arizona Native Vote Election Protection Project was created to support Tribal communities and Tribal members in Arizona, to ensure access to the polls, and to prevent voter suppression. 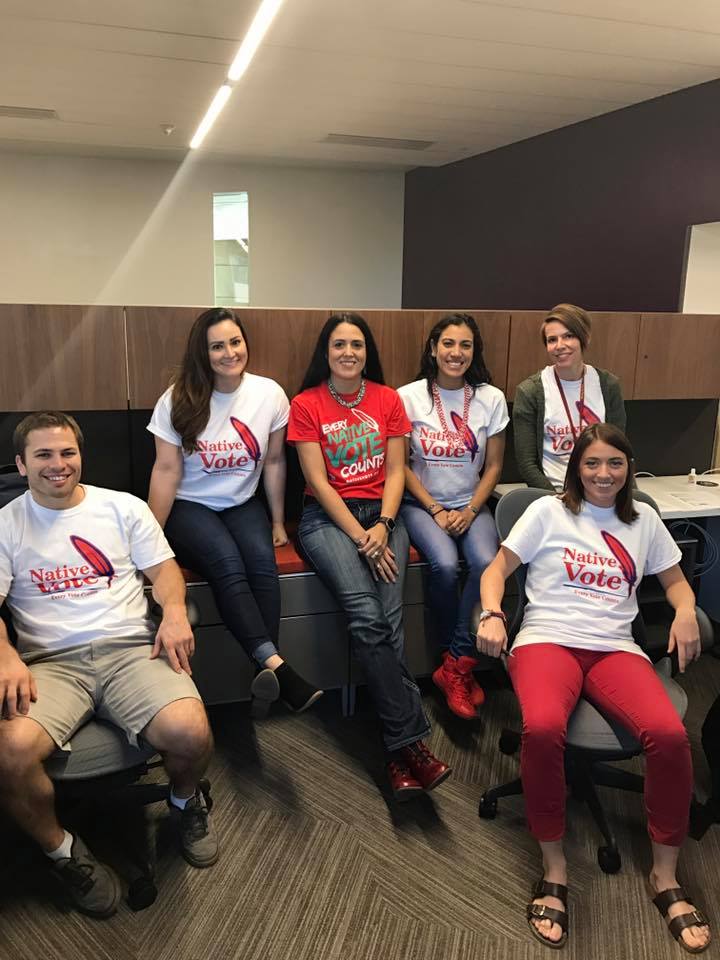 Indigenous peoples are among the most vulnerable to the adverse effects of extreme weather and climate events. As a result, climate change not only threatens the landscape, but also cultural identity. As climate catastrophes become increasingly more frequent, policy discussions must address climate impacts on cultural heritage and the imminent threat to Indigenous cultures. The Clinic works to ensure that Indigenous communities impacted by climate disruptions are considered and included in such policy discussions and hosted a conference to discuss climate threats and challenges faced by Indigenous communities. The Clinic published a report summarizing the conference proceedings and submitted comments to the Draft Fourth National Climate Assessment about incorporating cultural heritage in the discussion of climate. 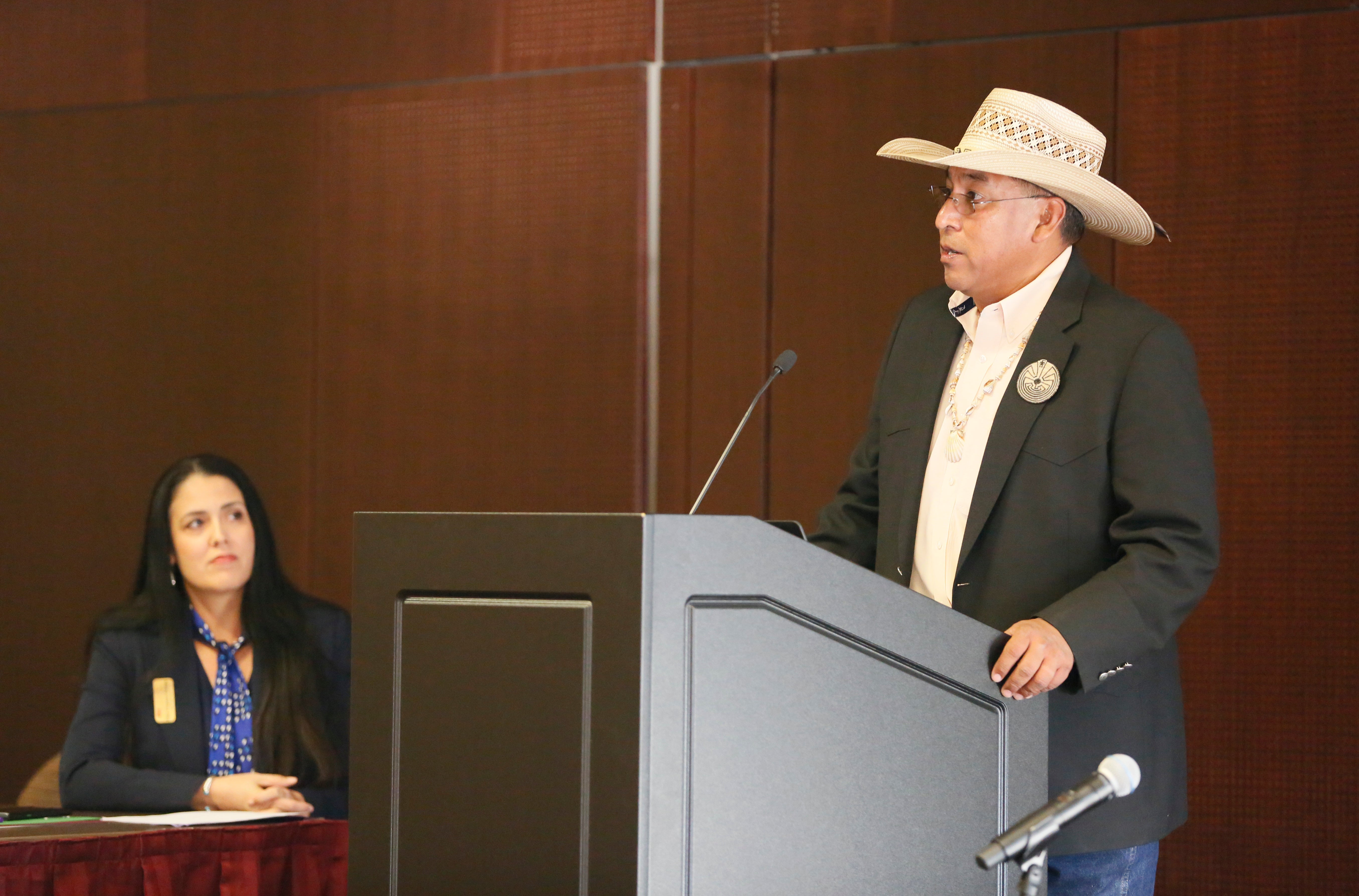 The Clinic assisted the Alaska Institute for Justice and the Unitarian Universalist Service Committee in drafting a complaint to several United Nations Special Rapporteurs on the rights of indigenous people in addressing climate-forced displacement.

Federal recognition is the federal government’s formal acknowledgement of a Tribe’s inherent sovereignty and nation-to-nation relationship. The modern emphasis on federal acknowledgment has resulted in such status operating as a prerequisite for protection of inherent rights and recognition of tribal sovereignty. The Bureau of Indian Affairs publishes a list of Tribes that it recognizes as having certain legal, regulatory, and financial rights and privileges. Historically, Tribes achieved federal recognition in one of three ways: (1) through the administrative Federal Acknowledgment Process established in 1978; (2) through legislative (Congressional) authority; or (3) through court action. The federal recognition process is controversial, complex, slow and inconsistent. 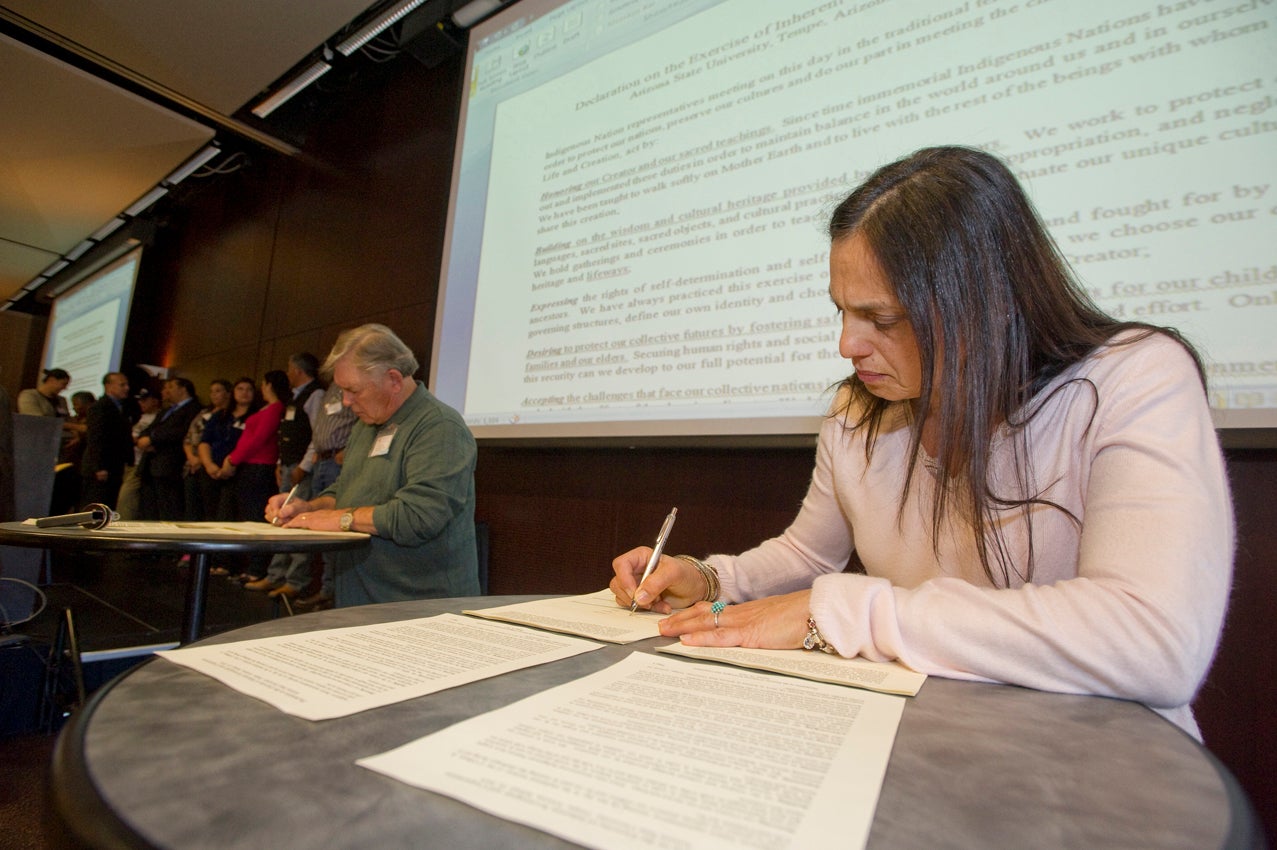 Professor Ferguson-Bohnee has testified on the administrative recognition process, and the Clinic studies the federal recognition process, analyzes regulations, and regularly presents and produces reports on federal recognition. The Clinic hosted a conference focused solely on non-recognized Tribes, conducted a comprehensive survey of unrecognized tribes, and submitted comments on proposed changes to the administrative process.

The last few years have highlighted the need for Indian wills, especially amongst elders. In September 2021, Clinic students drafted wills for 30 Tribal members.

Professor Patty Ferguson-Bohnee has testified before U.S. House and Senate committees and state committees on several occasions regarding important matters of Tribal sovereignty, including federal recognition and voting rights issues. Professor Ferguson-Bohnee appeared twice before the U.S. Senate Committee on Indian Affairs to provide additional perspective on the federal acknowledgment process for Indian Tribes. Clinic students have the opportunity to help research and draft the testimony. When feasible, students who assisted in drafting the testimony have the opportunity to travel to Washington D.C. to attend the hearing where the testimony was given. 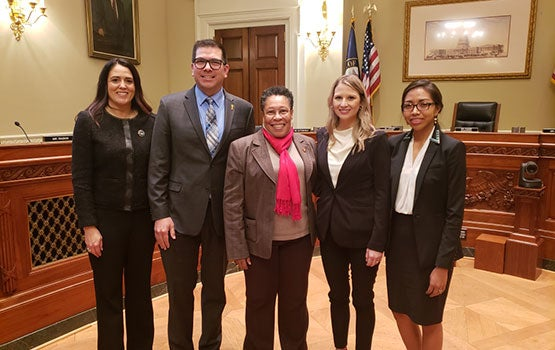 In 2015, the Indian Legal Clinic and the Arizona State Law Journal hosted a town hall and symposium on the School-to-Prison Pipeline in Indian Country. Papers from the symposium were published in the Arizona Law Journal. In 2016, the Indian Legal Clinic hosted a conference to discuss solutions being put into practice and how they are positively impacting juveniles who are disproportionately affected by the School-to-Prison Pipeline. 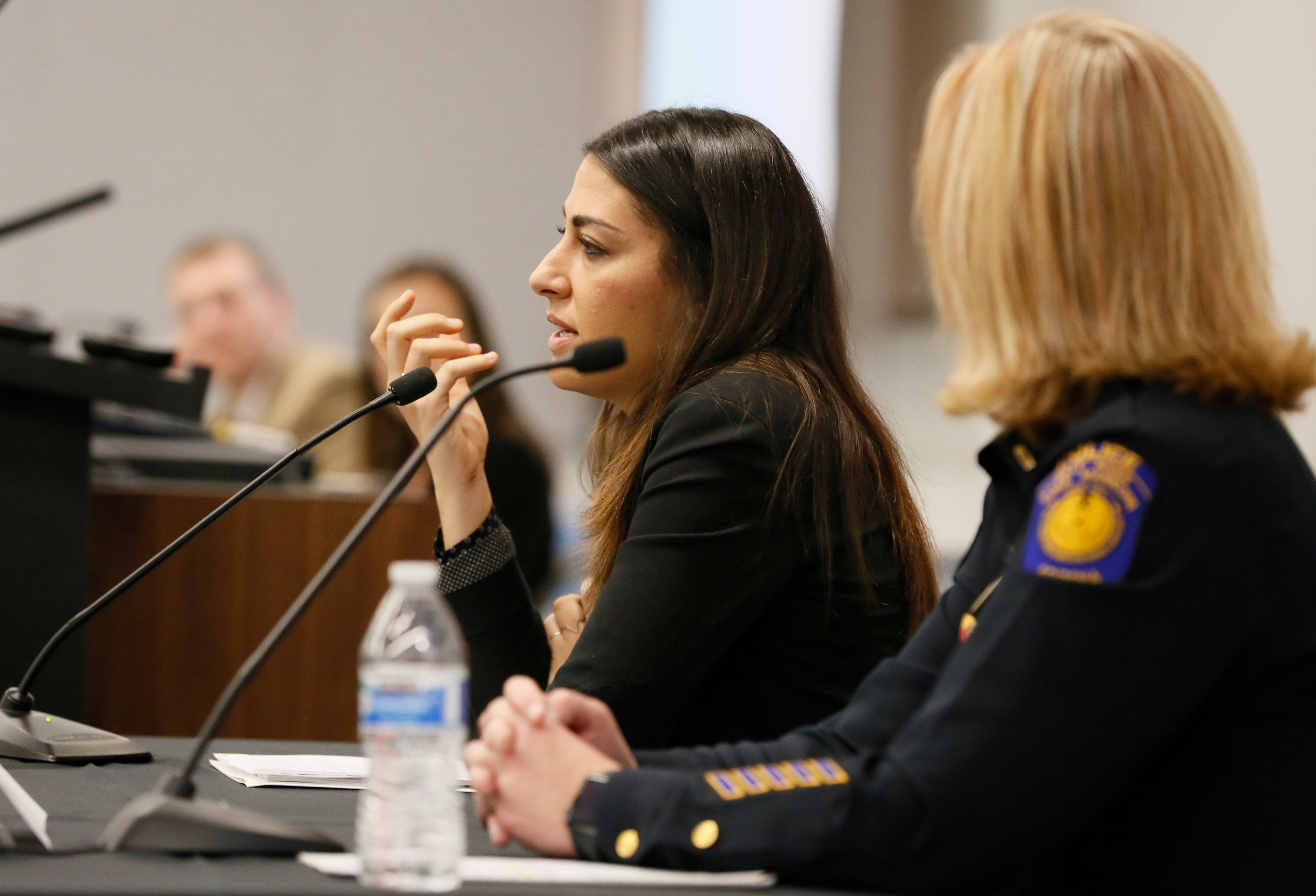 The Indian Legal Clinic has participated in complex and important matters before state, Tribal, and federal courts. While in the Clinic, student attorneys have drafted briefs, prepared for oral arguments, and appeared in state and Tribal forums. Student attorneys have drafted amicus briefs filed with the United States Court of Appeals as well as the United States Supreme Court. 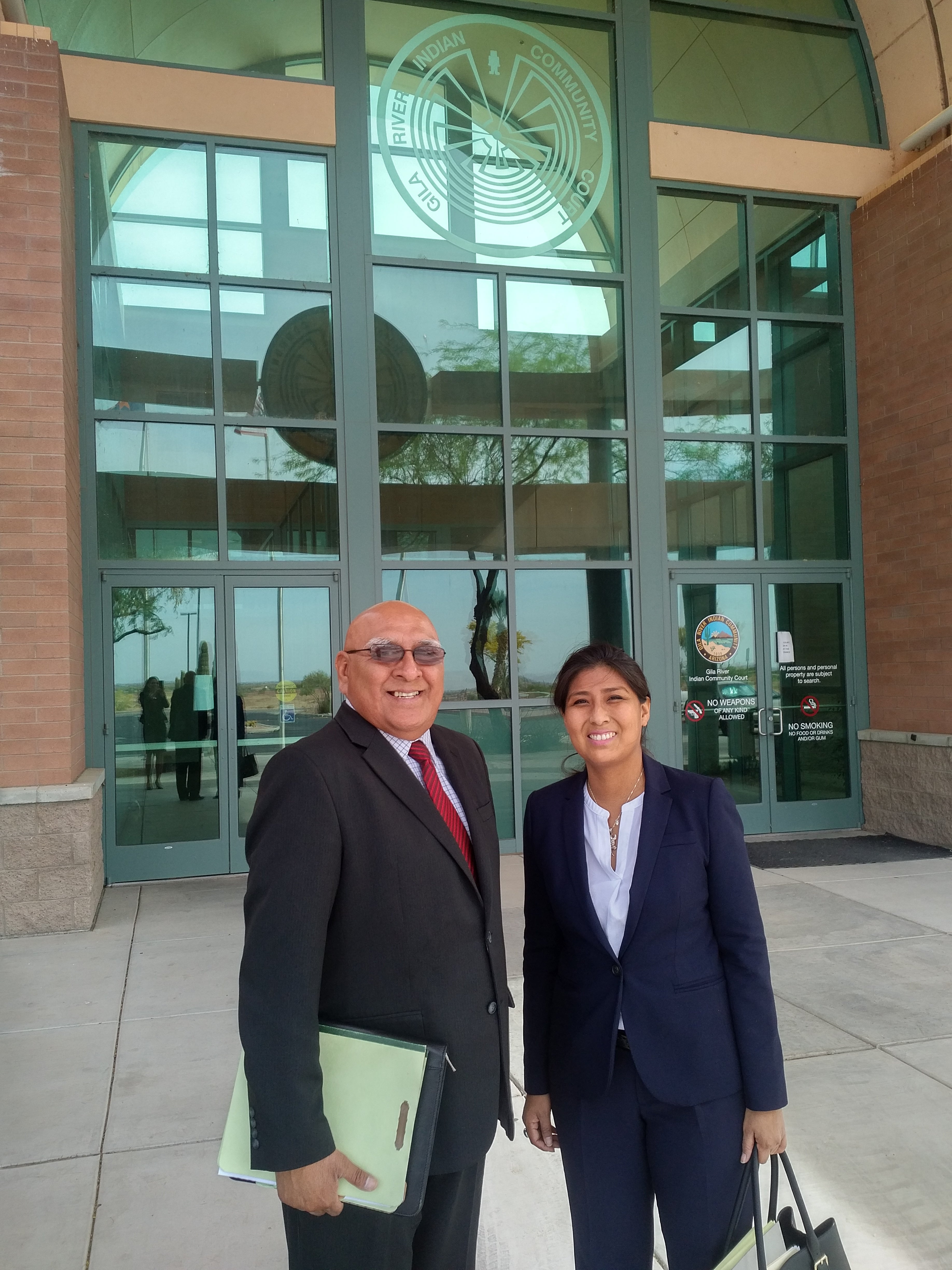 If you are interested in volunteering on Election Day, November 8, 2022, sign up below (you can choose the time and location!)

Success at the Ninth Circuit Court of Appeals for the Indian Legal Clinic: The Indian Legal Clinic represented the appellants in the United States Court of Appeals for the Ninth Circuit (Case no. 21-35230, Newtok Village v. Andy Patrick) in an appeal from the United States District Court for the District of Alaska that involved defending tribal sovereignty from unlawful intrusion by federal courts. The Clinic successfully argued that federal courts lack jurisdiction to determine intra tribal disputes. Learn more about the case here. 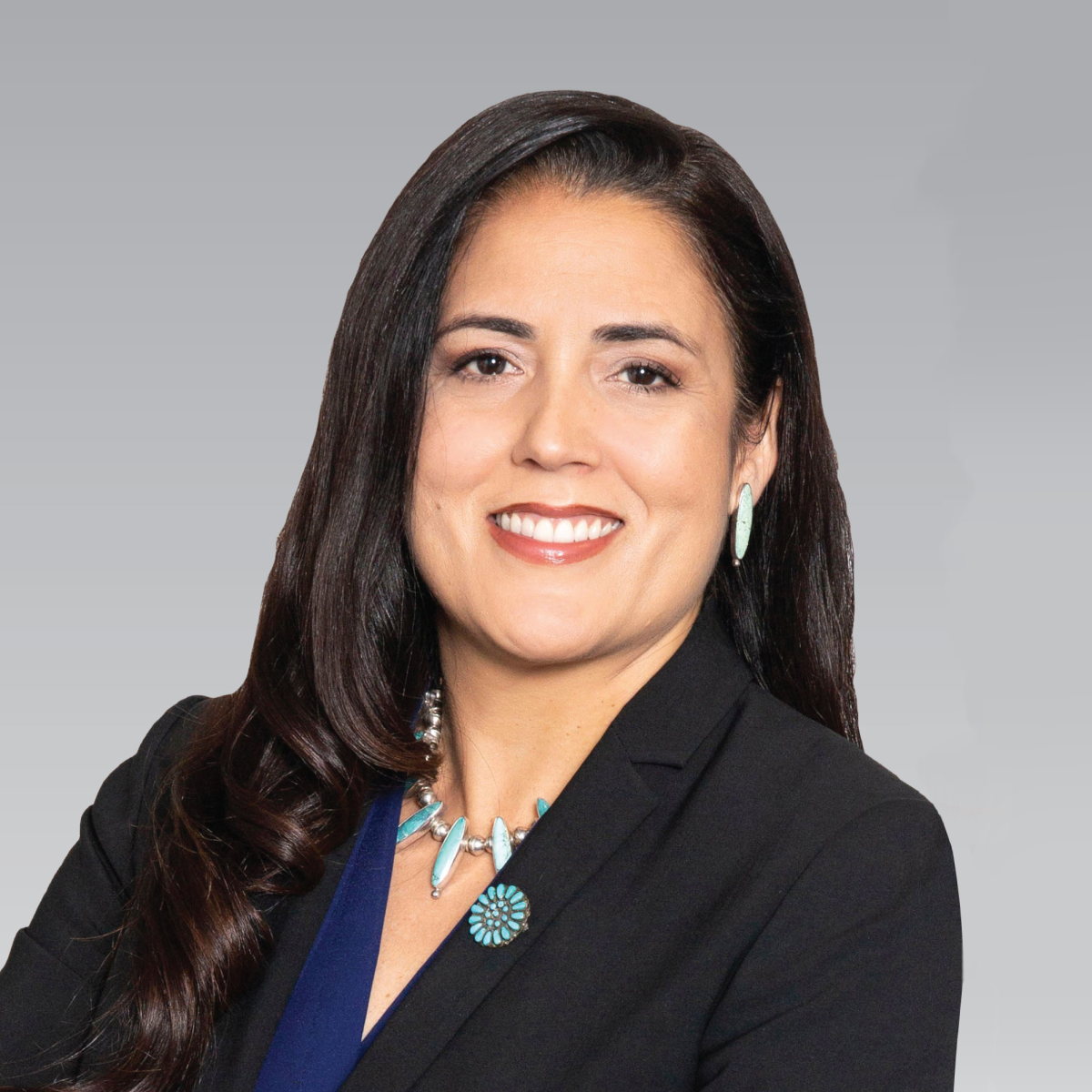 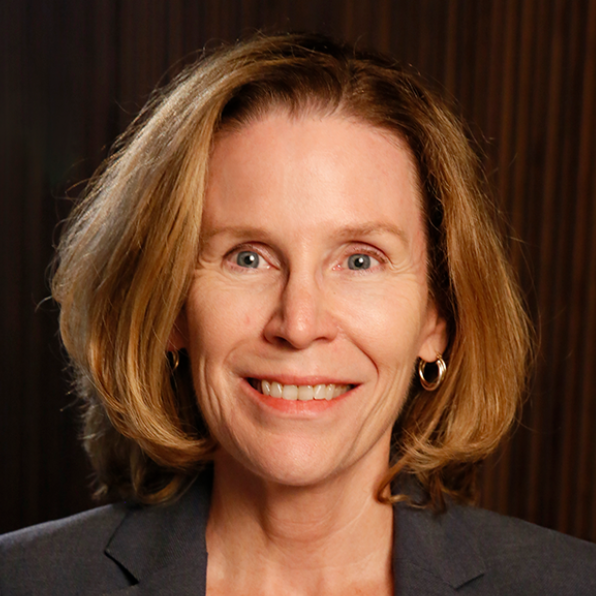 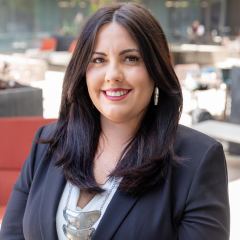 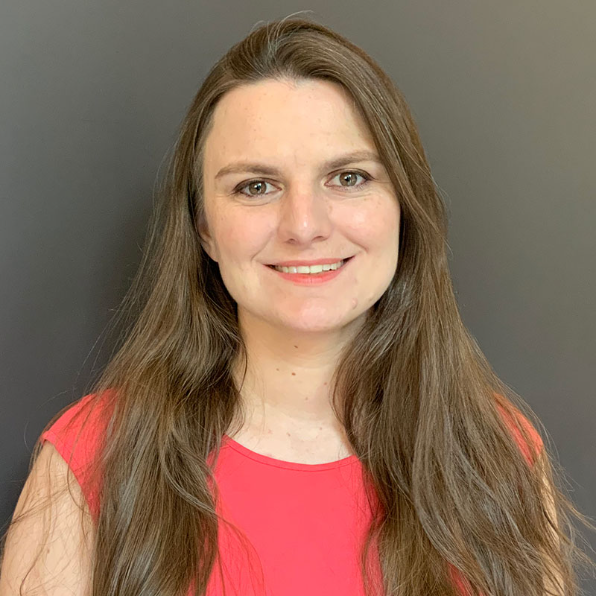 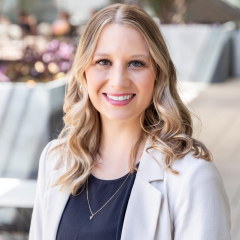 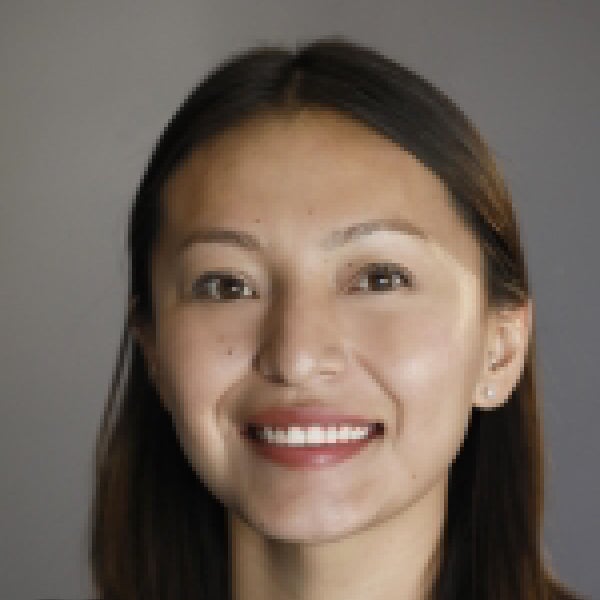